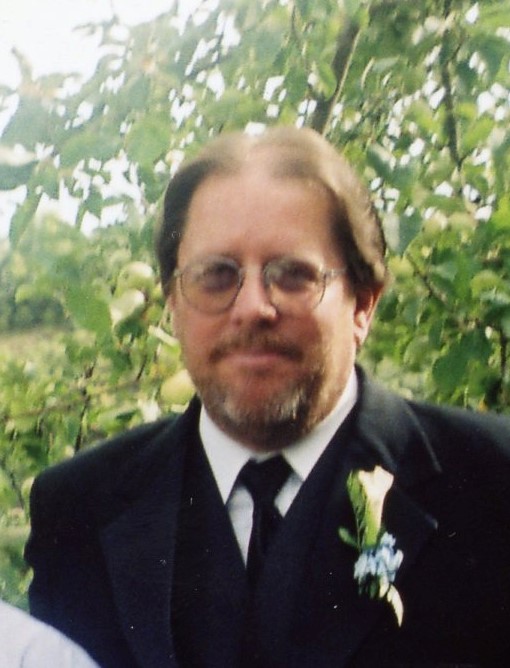 He graduated from Cyprus High School where he was a member of the swim team. Beaver earned the rank of Eagle Scout.  Before his health issues he enjoyed hiking, shooting and the outdoors. Beaver loved his family, grandchildren and grand puppies. He retired from Kennecott after 32 years of services. Even though he suffered for so long with his illness he had an infectious laugh which will be greatly missed.

Beaver is survived by his wife, Janis, Children; Amanda (Greg) Thomas, Adam (Heidi) Pollock, Grandchildren; Morgan, Avree, Nakoah and Sister, Sharron Bawden. He was preceded in death by his parents.

As per Beaver’s request there will not be any services at this time.  A celebration of Life will be at a later date.

In lieu of flowers please honor Beaver by donating to any animal charity of your choice.

If anyone has pictures of Beaver the family asks that you upload them to the Tribute Wall above.

To order memorial trees or send flowers to the family in memory of Steve Pollock, please visit our flower store.