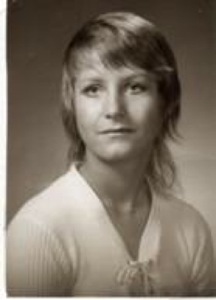 Terri loved camping, fishing, bowling, cooking, eating green salad, reading, writing, and love-letters to her grandchildren, and most of all visits from them.  She also loved the "Blue Angels" she always said she is going to fly with the someday.

Our time was not long lived with our loved one. We want her to know how much we love her and that we will never forget the footprints she has left on each and every one of our hearts. You will be deeply missed Grandma!

Click here to listen to a recording of the service
To order memorial trees or send flowers to the family in memory of Terri Thomas, please visit our flower store.