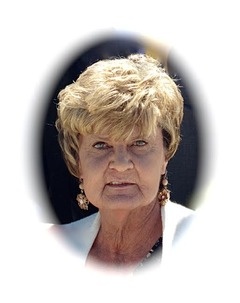 Tina was born in Groningen, Holland August 7, 1946 and lived there until she and her family immigrated to Salt Lake City, Utah in 1960. She is a graduate of South High School. She married Dale Cox May 6, 1967 in Salt Lake City and they were later sealed in the Provo LDS Temple February 9, 1979. She has five children, who survive her. Three girls: Kimberley (Kevin) Kapp, TracyAnn (Tucker) Smith, Donnalyn Dwyer; and two sons: Matthew (Jillene) Cox, and Ryan (Chally) Cox; and fifteen grandchildren.  She is also survived by her husband, Dale; a sister, Cathy (Jack) Hufferd; and a brother, Albert (Jackie) Bos.

To order memorial trees or send flowers to the family in memory of Tina Cox, please visit our flower store.