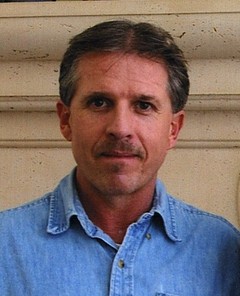 Val William Simmons, passed away peacefully at his home July 20, 2016 while surrounded by his family. Val was born September 18, 1960 in Salt Lake City, Utah to James Joseph and Nancy Carol Williams Simmons.

Val will be missed by his family. A special thanks to Marlena at the Community Nursing Service’s for all of her caring work and help. “She’s a keeper.”

He was preceded in death by his father, James, and grandparents.

To order memorial trees or send flowers to the family in memory of Val Simmons, please visit our flower store.