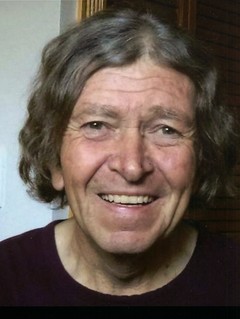 Wayne Lawrence Nak Ortiz passed away peacefully at home after a long battle with cancer on July 25, 2015. He was born April 20, 1951 in Salt Lake City, UT.

Wayne served in the US Army for 3 years and was stationed in Germany. He worked for U.S. Magnesium for 40 years. He loved gardening, photography, fishing, and was a master at woodworking. Wayne was an amazing and loving father to his children and grandchildren. He will be dearly missed by his family, friends, and coworkers.

Wayne is survived by his two fathers, Laurens and Tony; his loving children, Wayne and Nicole; grandchildren, Richard and David; the love of his life and soulmate, Doreen; brothers, David, Larry, Jay, Scott, Phillip, and James; and sisters, Kathy, Shirley, and Karen. He was preceded in death by his mother, Lucille; sister, Tina; and brother, Les.

To order memorial trees or send flowers to the family in memory of Wayne Ortiz, please visit our flower store.